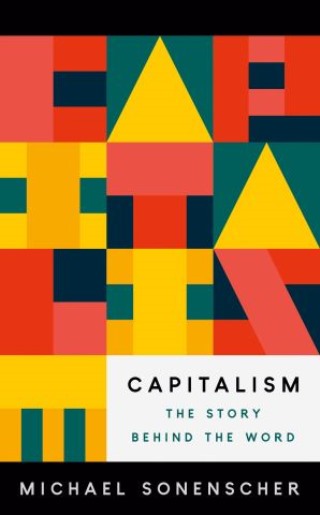 The Story behind the Word

What exactly is capitalism? How has the meaning of capitalism changed over time? And what’s at stake in our understanding or misunderstanding of it? In Capitalism, Michael Sonenscher examines the history behind the concept and pieces together the range of subjects bound up with the word. Sonenscher shows that many of our received ideas fail to pick up the work that the idea of capitalism is doing for us, without us even realizing it.

“Capitalism” was first coined in France in the early nineteenth century. It began as a fusion of two distinct sets of ideas. The first involved thinking about public debt and war finance. The second involved thinking about the division of labour. Sonenscher shows that thinking about the first has changed radically over time. Funding welfare has been added to funding warfare, bringing many new questions in its wake. Thinking about the second set of ideas has offered far less room for manoeuvre. The division of labour is still the division of labour and the debates and discussions that it once generated have now been largely forgotten. By exploring what lay behind the earlier distinction before it collapsed and was eroded by the passage of time, Sonenscher shows why the present range of received ideas limits our political options and the types of reform we might wish for.